We’ve all spoken to an AI assistant at some point. From Alexa to Bixby via Google Assistant, AI helpers have found their way into our lives in a number of guises. You can find Alexa in a microwave and many people have even made the creepy move of inviting AI assistants, equipped with video cameras and microphones into their bedroom. What is behind the AI algorithms though? How have we found ourselves in a dimension where people are building relationships with machines? Well, there is a lot more going on than you’d believe. 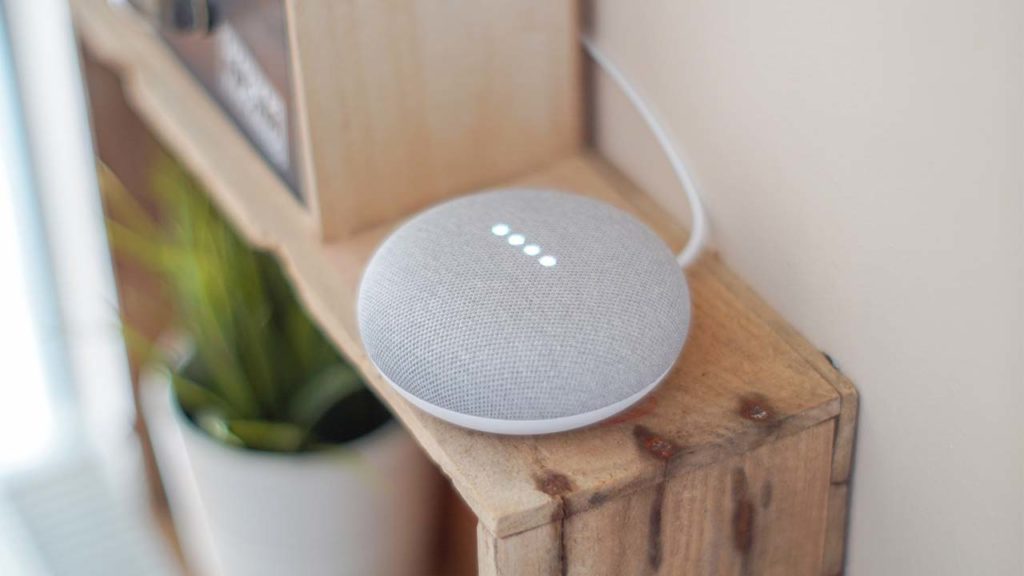 Who is Google Assistant? A deeper look at her backstory and personality

It isn’t easy making a robot sound human. In order to make its AI assistant sound as human as possible, Google went to great lengths coming up with a surprisingly detailed backstory for its “personality.” The job was given to James Giangola, who is a conversation and persona designer. It was Giangola’s job to come up with the person Google wanted to put into their little boxes. In a recent interview with The Atlantic, he let out a few secrets from her life.

Apparently, Google Assistant’s persona is supposed to be that of the youngest daughter of a research librarian and physics professor. She went to Northwestern where she gained a B.A. in art history. The details get even more finely tuned as Assistant won a massive $100,000 on the kid’s edition of “Jeopardy” when she was a child. Later, she worked as an assistant to a popular late TV comedian.

Google wants to turn you into an emoji

Does this all sound like the person behind the voice when you ask Google what the weather will be like? What you hear is an actor’s interpretation of the backstory created by Giangola. It was the actors’ job to take the story and bring it to life in their auditions for the Google Assistant role. Every detail of the story was important, with Giangola adding instances to the story specifically to add audible traits to the voice he wanted Assistant to have. In the Atlantic piece, he talks of one poor actor being turned down because her reading of the part didn’t contain the energy he’d associate with somebody who likes to kayak. Yep, Google Assistant is an avid kayaker too.

It wasn’t just Giangola who was busy fine-tuning Assistant’s personality either. Google also brought in Pixar’s Emma Coats who was a storyboard artist on “Brave,” “Monsters University,” and “Inside Out.” For Coats, the number one rule for Google Assistant was that it needs to sound like a human, but never pretend to be one. This is why if you ever ask Assistant questions about its own preferences or experiences the answers will always be evasive. A piece of software can’t have a favorite food, so it shouldn’t act like it does.

This last point from Coats makes you wonder whether she was consulted about Google Duplex. One of Assistant’s bold new skills announced at Google’s latest I/O conference was the ability to make appointments for you, even if they needed to be made over the phone. Onlookers in the hall and on the internet were aghast as hairdressers and restaurant staff were led to believe they were taking a booking from a human, when in fact they were talking to Google Assistant. Duplex is currently in line for a limited release but may receive a wider roll-out if it declares itself as an AI Assistant before getting back to sounding as human as possible.

All this adds up to the voice you hear back when you shout out, “Hey Google.” A lot of work has gone into making Assistant sound relatable, fun, energetic, and most of all human. As soon as she starts trying to make you think she’s human, however, you’ll know that something must be up.

The essential guide to Google Assistant ►

Has your Google Assistant been creeping you out? ►

If you liked this article then you'll love our newsletter!

Join us to receive hilarious memes, photo galleries, tips&tricks, and the best games!